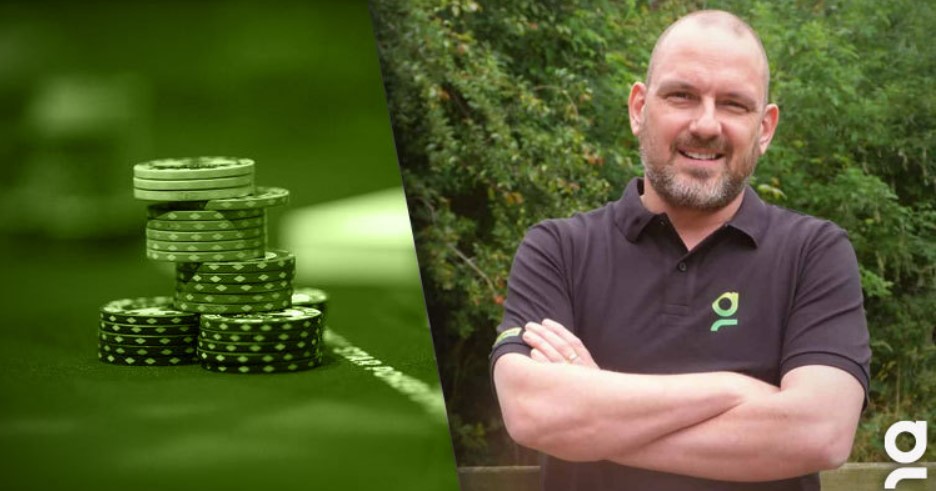 The NOVOMATIC Gaming and Entertainment division, Greentube, has announced this week a partnership with the PokerStars brand. The company will now offer its content to one of the most well-known names in gaming as well as successful operators based around the globe.

Details of the Launch

The launch begins in Italy and other markets will be included in the future. Spain, the UK, Romania, Denmark, and Greece will all get to enjoy the quality gaming content of Greentube via online gaming services of PokerStars in the future. Customers in Italy can now enjoy several top-rated titles by Greentube including Lucky Lady’s Charm, Book of Ra, and Dolphin’s Pearl. These same games, along with many others, will be live in other regions of the world in the coming months.

Greentube’s new long-term partnership with PokerStars is a major milestone for the company. The ultimate goal of the supplier is to offer its quality content to tier-one operators based in several regulated areas of Europe.

The brand has launched with PokerStars after a strong period of growth. The supplier has already entered new gaming markets in Africa, Europe, Latin America, and North America. Commercial Director at Greentube UK, David Bolas, commented on the new deal by stating:

“This is our first market launch with PokerStars and it’s a thrill to be able to announce our debut with one of the biggest names in the iGaming world. Its success in resonating with players across multiple markets enables us to significantly increase the reach of our content, initially in Italy before hitting other territories across Europe. I believe this is only the start of what will be a long and mutually successful partnership.”

Just two months ago, Greentube announced its entry into the Swiss gaming market via a deal with Golden Grand. The Grand Casino Basel signed a partnership deal with the developer, launching its games in Switzerland with such titles as Super Cherry 5,000 and Book of Ra deluxe.

Golden Grand was first licensed in August 2021, and so far, has established itself as a premium casino gaming brand. Players have access to slots, table games, live casino, and more. This partnership is just one example of how the Greentube brand is expanding around the globe. Now that the company has teamed up with PokerStars its reach will expand even further. Soon we will see Greentube games in various countries courtesy of Greentube licensing.

Lodden makes the WORST decision 🤭 #Shorts
WOULD YOU CALL OR FOLD? #Shorts
FROM $1,000 TO $20,000 ON ONLINE BLACKJACK
The mathematics of gambling: how information theory changed blackjack and other games of chance
💸 $24 BONUS ⫸ Wonder 4 Tall Fortunes BIGGEST BET #shorts