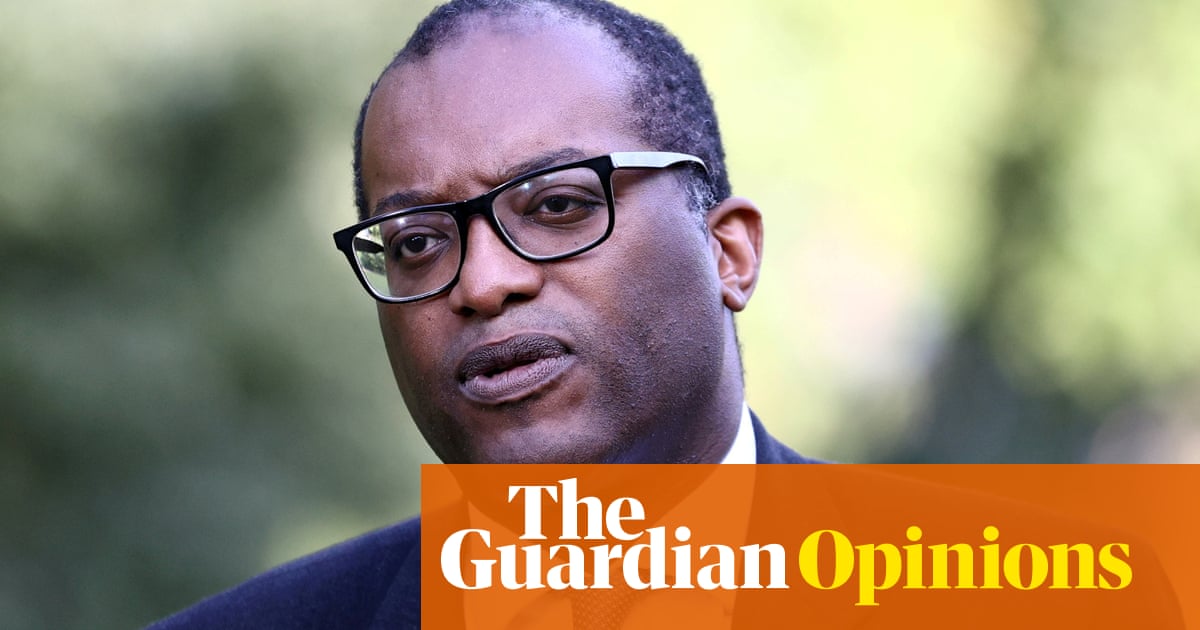 A windfall tax? Kwarteng better be sure it doesn’t get messy

Here’s a development in the energy crisis we didn’t expect from a free-market business secretary: talk of a windfall tax on companies that are making big profits from the surge in gas prices.

Spain has taken a step down that route and Kwasi Kwarteng told a select committee on Wednesday that the UK government is considering a similar scheme. “We’re looking at all options,” he said. “What they’re doing in Spain is recognising it’s an entire system. I’m in discussion with Ofgem [the energy regulator] and other officials”.

One might say Kwarteng’s sense for political risk is strong. Come next spring, when the big energy companies report financial figures for 2021, those with power-generation and trading divisions, or big gas-producing fields, are likely to see bumper returns. There will be some big winners. The contrast with the likely rise in consumers’ bills when the price cap is next reviewed will be stark.

But windfall taxes are difficult. Well-designed schemes tend to be narrowly focused and have a clear purpose. Gordon Brown got a tick in both boxes with his windfall tax on privatised utilities when New Labour came to power in 1997. He justified the levy on the grounds that the companies had been privatised too cheaply (absolutely correct) and said the money would be spent on schools and a “welfare to work” programme. The corporate fuss quickly died down. The hit was clean.

A windfall tax in current circumstances would be far messier. The gas crisis is global and HM Treasury can hardly send an invoice to Gazprom or Qatar. So who would get whacked?

Consider Centrica, owner of British Gas. On one hand, the company may soon be expected to provide a funeral service for under-capitalised independent retail suppliers that go bust; that’s useful for government. On the other hand, Centrica will be making good money from its upstream gas assets, its 20% stake in nuclear power generator British Energy and its trading business. Should a windfall tax apply to those operations? The company, one suspects, would argue that it is able to be a port in a storm in the retail market because it is broadly spread.

Look elsewhere in the UK energy market and, unlike Spain, the industry is fragmented. Kwarteng can talk about “an entire system”, but the set-up is blurry at the edges and sources supplies globally. BP and Shell, for example, might reasonably grumble that a tax on their trading arms – but not their international rivals’ – would be a tax on being British. Many power generators already sell under contracts-for-difference that limit their upside, so how would excess profits be defined? And, since it’s impossible to say when “normal” conditions will return, over what period?

None of which says a windfall tax can’t be designed, but Kwarteng raised more questions than answers with his line about getting “the energy system as a whole to help itself”. Does that mean the windfall receipts would be redirected to the struggling retail supply companies? How would that tally with the promise that no operator will get a bailout?

Or perhaps the aim is to shield consumers from looming price rises by suspending the normal cap-setting mechanism. If so, one might as well give up on the cap altogether, a course Kwarteng said he definitely won’t take. Or maybe the big idea is something else entirely.

Kwarteng’s vagueness, one suspects, mostly advertises ministers’ paranoia that the energy crisis will spill into a cost of living crisis. On that score, at least, they are right to worry. If a windfall tax is supposed to be more than posturing, however, you have to show some grasp of the design.

The possible bid for Entain, the Ladbrokes and Coral owner, has been improved already. DraftKings is now at £28 a share, having had £25 rejected. And the share element of the offer (most of it) would be calculated only after the two sides have made their “first agreed public statement”, which hasn’t happened yet.

Therein lies a problem, though. While DraftKings’ management is clearly mustard keen, are its shareholders? The US group’s share price has fallen from $58 (£42) at the start of this week to roughly $53 in early trading on Wednesday. A slip of some size is par for the course, but there comes a point when a deal simply becomes unaffordable.

As things stand now, DraftKings is a business valued at $22bn contemplating buying one worth almost as much. Even in the red-hot world of US gambling, that is not straightforward.