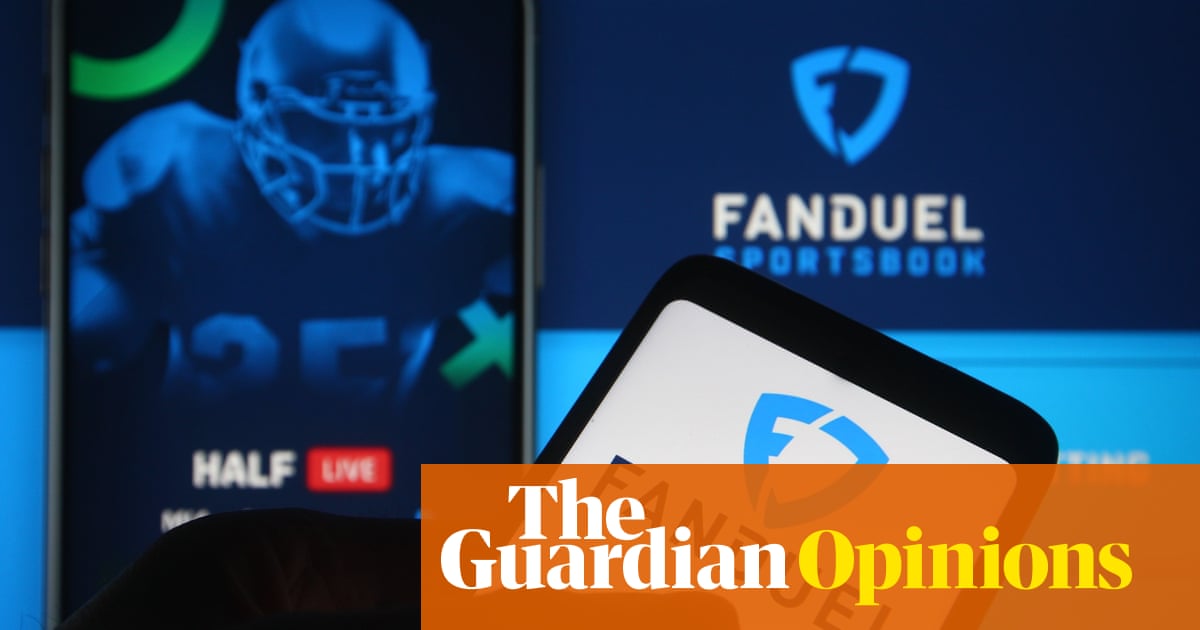 The smartest deal, in hindsight, done in recent years by a FTSE 100 company must be Flutter Entertainment’s purchase in 2018 of a majority stake in FanDuel, a US business running online sports-based fantasy games for prizes. It was a punt that leadership in the fantasy market could be converted into something very big if US rules were liberalised to allow locals to bet on sport for serious dollars in European style.

At the time, Flutter, then called Paddy Power Betfair (which still describes the bulk of the company), viewed the deal as akin to “an option” on US liberalisation, says chief executive Peter Jackson. But the bullish projection has played out in spades. The US supreme court indeed changed the rules and individual US states are opening up. Back in 2018, Flutter paid $158m for its 58% stake in FanDuel and threw in a few US assets it already owned. When it topped up and took its interest to 95% at the end of last year, the additional 37% cost the rather chunkier sum of $4.2bn (£3bn).

Even the later transaction, though, is starting to look good business given the US statistics that Flutter sprinkled across its first-half results on Tuesday. Its share of the online sportsbook market in the US in the last quarter was an astonishing 45%, which equates to 2.2 million people, 75% of whom have been recruited in the last 12 months. In a US betting market that currently resembles a land-grab, Flutter has twice the share of its nearest competitor.

The business of acquiring customers is not cheap – $291 per head, the company said, leading to likely top-line losses this year in the US of up to $275m. The point, though, is that payback on new customers is calculated to come within a year and Flutter expects ‘‘a tipping point” to be reached at the end of 2022 when profits from existing customers more than offsets the cost of acquiring new ones.

Profits in the US would therefore appear in 2023, the first time Flutter has set a date. There would be a delay if big states, such as California, liberalise in the interim, necessitating another promotional splurge, but Flutter obviously hopes they do.

While it is hard to believe the company will be able to defend for ever a 45% share of a market that is still in its infancy, the mini-mystery is how the Las Vegas casinos allowed a London-listed, Dublin-based company to waltz into its backyard and gain leadership. The answer may be no more than the inability of land-based operators to understand that the online world is nothing like the one they know. Call it a rare case of European tech beating US efforts, albeit in a socially useless field.

An intriguing twist will come if Flutter lists a minority stake in FanDuel on the US stock markets, an idea it has already raised. The lack of a US chief executive, plus a row with Rupert Murdoch’s Fox Corporation over the rights to a stake in FanDuel, probably preclude a listing for the time being. But the US markets have awarded a rip-roaring rating to share-dealing platform Robinhood, which is essentially just another venue for gambling. FanDuel looks the better long-term prospect.

abrdn has lost its vowels but gained a positive vibe

Progress is slower at Standard Life Aberdeen, or abrdn as we may one day get used to calling the asset management firm, but then it always is. Assets have been flowing in the wrong direction ever since the big merger in 2017, and Tuesday was no exception: on the most flattering basis, net withdrawals were £1.9bn in the first six months of 2021.

That didn’t stop new-ish chief executive Stephen Bird chirping cheerfully about “clarity of focus under our new brand” and he may have a point. In the worst post-merger days, outflows were sometimes ten times as bad. What’s more, from the point of view of the folk charging a management fee, not all assets are equal. More of the low-margin stuff, such as money market funds, departed this time; and the arrivals included more of the assets that are worth having, such as private investments.

Throw in the benefit from positive markets and assets under management were flat at £532bn. Fee-based revenue improved 7% and “adjusted” operating profits were 52% higher at £160m. Six months is not enough time to judge the success or failure of Bird’s three-year plan, but there is a more positive vibe about abrdn after its integration struggles. If a silly name was needed to generate a buzz, shareholders will take it.