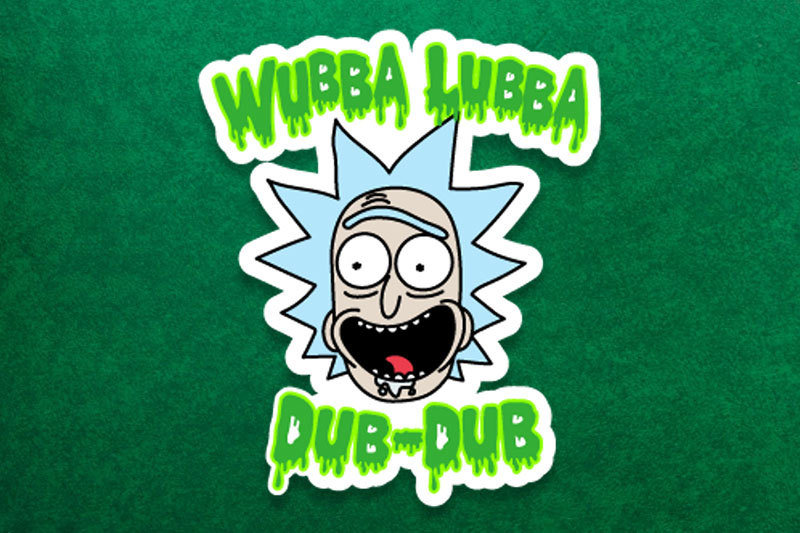 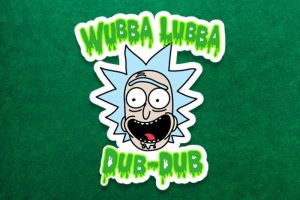 Online slots maker Blueprint Gaming has added another top-performing title from its rich and ever-growing portfolio to its Jackpot King library of games following popular demand.

Launched in 2020, Rick and Morty is a branded 5×3 online slot that is packed with action and exciting features. It invites players to join mad scientist Rick and his grandson Morty on crazy sci-fi adventures. Now equipped with the Jackpot Kings progressive jackpot system, the game offers even more entertainment for slot aficionados.

Alongside the potential of triggering the game’s Portal Gun feature and being awarded one of seven different modifiers, every spin could now also provide players with the chance to enter the Wheel of King. The jackpot feature is triggered if five Jackpot King symbols land on the game’s middle reel.

If players get to spin the Wheel of King, they may land the main Jackpot King pot or the less hefty Royal or Regal pots. The latter pair offers more frequent payouts.

Commenting on their latest big news, Jo Purvis, Director of Key Accounts and Marketing UK at Blueprint, said that they have just made Rick and Morty™ Wubba Lubba Dub Dub even more entertaining by incorporating the Jackpot King functionality into the game play.

She went on to note that “bringing such a popular title will only strengthen the appeal of Jackpot King” and will maintain the jackpot system’s position as one of the iGaming industry’s leaders.

Rick and Morty is the latest in a series of Blueprint-crafted slots to have recently joined the Jackpot King family. Earlier this month, the studio incorporated the jackpot functionality into Fishin’ Frenzy Megaways, the Megaways-boosted version of one of its best performing slots.

Eye of Horus Megaways and Diamond Mine Megaways have also been among the games to have recently had their gameplay enhanced by the addition of the progressive jackpot feature.

Blueprint Gaming was founded in the UK in 2009. The company specializes in the design, development and delivery of online casino games featuring a variety of game themes, features, and mechanics. It boasts a portfolio of more than 300 titles, including a highly successful range of branded content, that are licensed to be supplied to operators in multiple important markets.