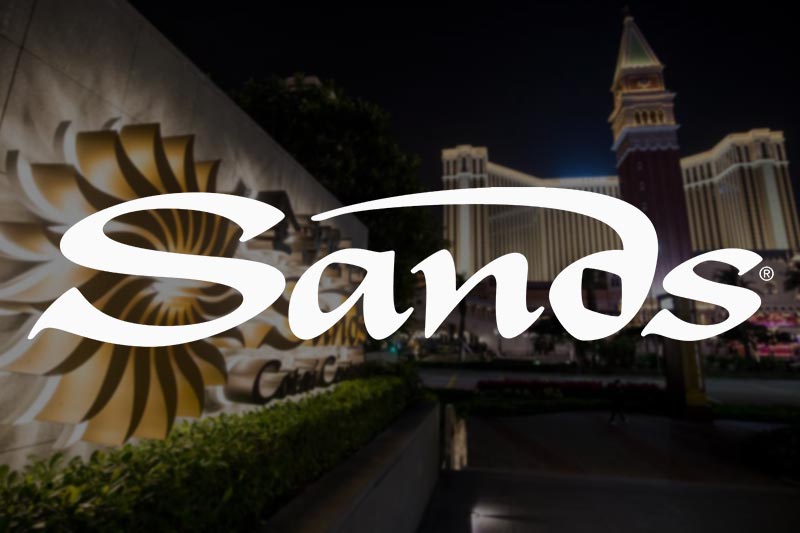 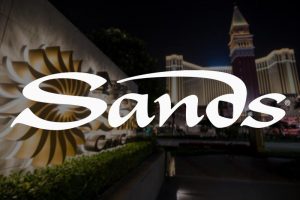 In an ongoing saga that would be of paramount interest to any aspiring screenwriter, a lead accountant for Las Vegas Sands recently told a court in Macau that the alleged value of a claim filed in 2019 and dating back to actions and decisions as far back as 2001 is “exaggerated” and unjustified from an accounting perspective.

The dispute dates back to 2001 when the Asian Gaming mecca of Macau was in transition from the Ho family controlling a monopoly on all gaming there to a robust regulated multinational competitive environment with world heavyweights like MGM and Las Vegas Sands competing for the lucrative Chinese gambling market.

Under the separate but connected doctrine or One Country, Two Systems doctrine of the Chinese Communist Party – gambling is strictly forbidden for citizens except in the former Portuguese enclave of Macau.

CCP Gets a Piece of the Action

In the ten years prior to Portugal and China signing the China-Portugal Joint Declaration in 1987, ceding the peninsula to China by 1999, and until the grant of multiple concessions in 2002, Macau was one of the wildest places on earth with every conceivable bad actor operating in any way they could get away with.

Stanley Ho Hung Sun was the King of Macao for four decades.

When Macau was legally returned to China, they determined that it would be a good idea to continue to allow citizens a localized gambling venue where people could have fun and let off steam – but not influence ‘good citizens’ on the mainland – and – to collect massive revenues from casino owners.

Las Vegas Sands decided they wanted to be part of that market, but they needed local connections to get the ball rolling.

In a nutshell, Hao maintains that his company put a deal together with LVS, who had experience in the gaming and hospitality industry. It seemed to be a marriage made in heaven.

However, according to court documents and original reporting by GGRASIA over the years, just days before tendering the concessions, ultimately worth hundreds of billions of dollars over two decades, LVS shifted gears and went with another local actor, Galaxy Casino even though that partner had no provable gaming experience.

The rest, as they say, is history.

Was Hao left holding the bag? Are all of his assertions factual? Is the most recent testimony by LVS accountancy a sign that the case may finally be coming to a conclusion and its just a matter of how much, for what?

We do find something perhaps similar.

Sands Has Settled Similar Lawsuits in the Past

In early 2019, after losing the case twice in front of juries of juries, each awarding more damages, LVS settled out of court with Chinese businessman Richard Suen after a decade and a half of legal wrangling between LVS and Suen’s Round Square Co Ltd. Suen’s claim was that he arranged meetings between Sands’ recently deceased founder and former CEO Sheldon Adelson and Chinese government officials responsible for granting permission to set up shop in Macau.

Among AEECL’s claims is that the LVS tender submission had been copied word for word and tendered by Galaxy (LVS’s original license was a sub-concession of Galaxy’s) but only discovered when Hao’s lawyers got their hands on both documents and compared them for the first time.

According to GGRASIA, a lawsuit filed by Hao against Sands in Nevada court in July 2014 stated: “While AAECL suspected that LVS representatives Adelson, Weidner and Friedman had divulged some aspects of the joint venture that were to be kept in confidence, AAECL never once thought the actual AAECL Tender Submission, and all of its highly proprietary information, including project capital commitments, development plans including phases and costs, the cutting edge idea of temporary resorts, specific market research and analysis, marketing ideas, business models, and the use of specific architects, had been given to Galaxy.”

The suit also maintains that Hao’s access to capital at the time was critical, adding, “It was very well known that during this period of time LVS was suffering from significant financial problems, facing large losses from its Las Vegas related businesses, and did not have any capital of its own or any access to capital to invest in AAECL’s joint venture.”