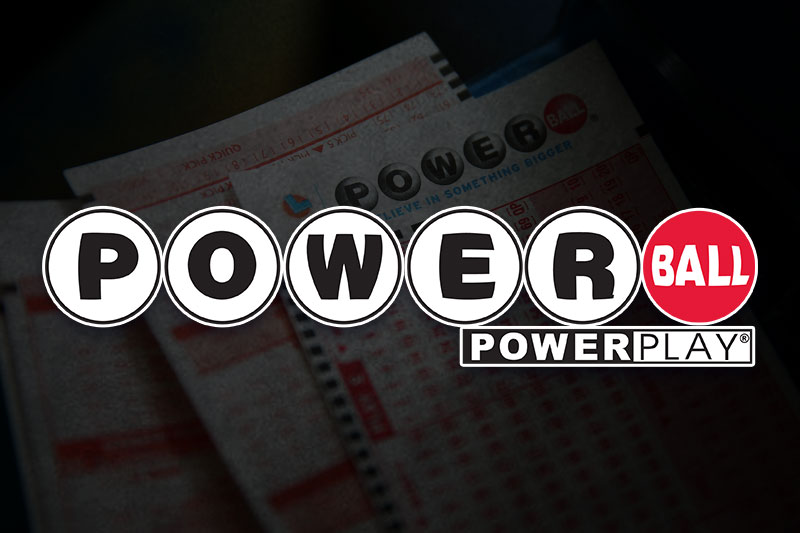 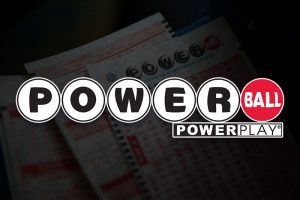 The fifth largest jackpot in Powerball history was won on October 4th in California. One $2 ticket matched all five numbers plus the Powerball for a jackpot of $699.8 million. The ticket was purchased at an Albertson’s grocery store in Morro Bay, a coastal city situated midway between San Francisco and Los Angeles.The six matching numbers were 12, 22, 54, 66, and 69 on the white balls and the Powerball number was 15.It’s unclear if a single person owns the ticket or if it was bought as part of a syndicate or player pool. Lottery syndicates and pools allow players to increase the odds of winning by pooling their money with other players. The downside to the arrangement is that the prize is then split between all of the shareholders in the pool.Winning players are given two options – they can choose an annuity to be paid in full with disbursements spread out over 30 years, or do as most winners do and take the lump sum cash option. In this case, the pre-tax value would be $496 million.

While the jackpot was the fifth biggest in Powerball history it was also the seventh largest jackpot in U.S. lottery history. Also notable was the fact that it was the first jackpot ever won in the Monday night drawing that was added to Wednesday and Saturday night draws on August 23rd.The jackpot was not the only large prize awarded however. There were over two million tickets that were winners. Five tickets missed the Powerball but matched all the white ball numbers, making them $1 million winners. One lucky player in Tennessee matched all five numbers and missed the Powerball, but spent an additional dollar to activate Power Play. That feature doubles non-jackpot wins so that ticket was worth $2,000,000.Powerball holds the record for the biggest jackpot ever won. In 2016, players in California, Florida, and Tennessee hit all the numbers to win a $1.586 billion prize.

Powerball and Other US Lottery Tickets Available Worldwide

US lotteries are not only for players in America. World Casino News reported a few years ago on an Iraqi man who paid a lottery messenger service to pick up a ticket for him in Oregon. The Lottery Commission honored the purchase and even allowed the winner to stay anonymous due to his particular circumstances. The $6.4 million Megabucks jackpot is being paid out in 25 annual installments of $256,000 each.