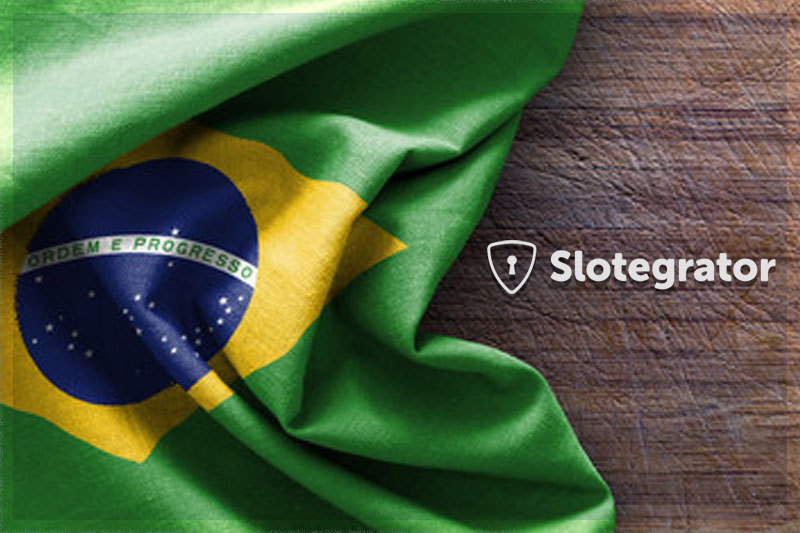 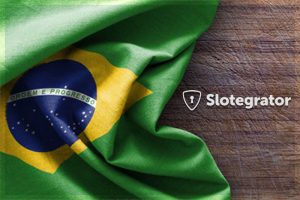 Online gambling software and services company Slotegrator this week announced that it has expanded its global reach with the launch of its offering in Brazil in anticipation of the reorganization of the local online sports betting space.

The company said that it would offer all of its services and products in the market, including game integration, sportsbook, payment systems, affiliate management, as well as marketing, licensing, web hosting and advisory services.

Brazil, which gambling analysts call the industry’s sleeping giant, expects to reorganize its digital wagering sector by the end of the year and have up and running online gambling operations before next year’s FIFA World Cup.

This timeline is based on the recent presidential ratification of a law that re-regulates and reorganizes a number of industries, including athletic gambling. Among other things, the law contains a modified article that restructures the future gambling tax regime to be based on gross revenue instead of the previously proposed gross wagering value of the bets placed by local bettors.

Introducing legal online betting services in Brazil has long been called for. With a population of over 200 million people, the widespread popularity of many sports, and an estimated 60% Internet penetration, the country has attracted the attention of multiple leading gambling operators awaiting regulation to explore its potential.

Commenting on their expansion into Brazil, Slotegrator Sales Manager Ayvar Gabidullin said that the country being the sixth most populated in the world, “combined with a nationwide passion for sports and betting and an estimated 60% Internet penetration”, make the local sports gambling space a “tantalizing prospect for online casino and sportsbook operators.”

He went on that after re-regulation, the “size of the sports betting market in Brazil could possibly rank as one of the largest in the world.”

News about Slotegrator’s Brazilian debut emerge shortly after the company premiered its services in the recently reorganized Greek market as well as in Lithuania’s regulated online casino and sports betting space.

It should also be noted that the provider has recently sealed a stream of important partnerships aiming to strengthen its position in core markets. Earlier in July, Slotegrator’s online casino games aggregation platform took titles from Rhino Gaming, the game development operation of the Spiffbet group.

Under the terms of this recently penned partnership, Rhino Gaming was able to make its products available in India’s lucrative iGaming space.

It was also not long ago when Slotegrator successfully added content from BF Games and Greentube to the offering that it delivers to its ever-growing network of operator partners and their players.

Slotegrator was launched in 2012 and specializes in the provision of omni-channel solutions for various verticals within the global online gambling industry, including its widely acclaimed aggregator.