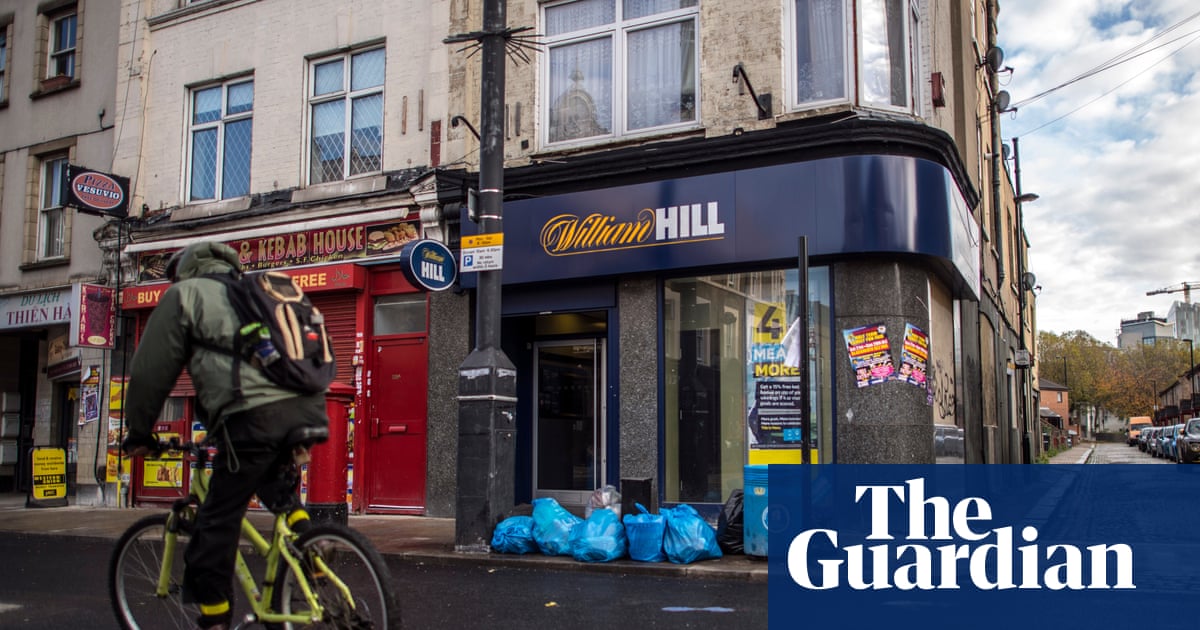 The online casino company 888 has confirmed its £2.2bn purchase of the non-US assets of William Hill from the Las Vegas-based Caesars Entertainment, in a deal that raises questions over the future of the bookmaker’s 1,400 high-street shops.

William Hill shareholders accepted a $3.7bn (£2.7bn) takeover bid from Caesars nearly a year ago but the American casino company had no interest in its British target’s 87-year-old brand, its high-street shops, or its non-US online operations.

The deal was instead focused on acquiring William Hill’s expertise, gleaned in the UK’s competitive £2.3bn-a-year online sports betting industry, to underpin an assault on the fast-growing US market after the supreme court overturned a long-held ban on sports betting in 2018.

Caesars’ lack of interest in anything except that lucrative expansion drive prompted a bidding war for non-US assets, involving Apollo Capital Management and CVC Capital Partners, as well as 888.

On Thursday, 888 confirmed it had won the race to acquire the remainder of William Hill and expects to complete the deal in early 2022, subject to approval from shareholders.

Investors holding 47% of 888’s shares have already approved the deal either with expression of support of irrevocable undertakings, it said.

Itai Pazner, the chief executive of 888, said: “The acquisition of William Hill International is a transformational and hugely exciting moment in 888’s history.

“This transaction will create one of the world’s leading online betting and gaming groups with superior scale, exceptional brands, increased diversification, and a platform for strong growth.”

The deal is likely to alert potential suitors for William Hill’s network of 1,400 bookmakers’ shops, given that 888 is an online business with no experience of bricks-and-mortar retail.

William Hill’s high-street rival Betfred is known to be keen to buy them in a deal that would nearly double the size of its UK network. But Pazner indicated that 888 might hold on to the shops.

“We are also excited about the opportunities that the retail business provides and see significant brand benefits to the enlarged group from its large estate,” he said.