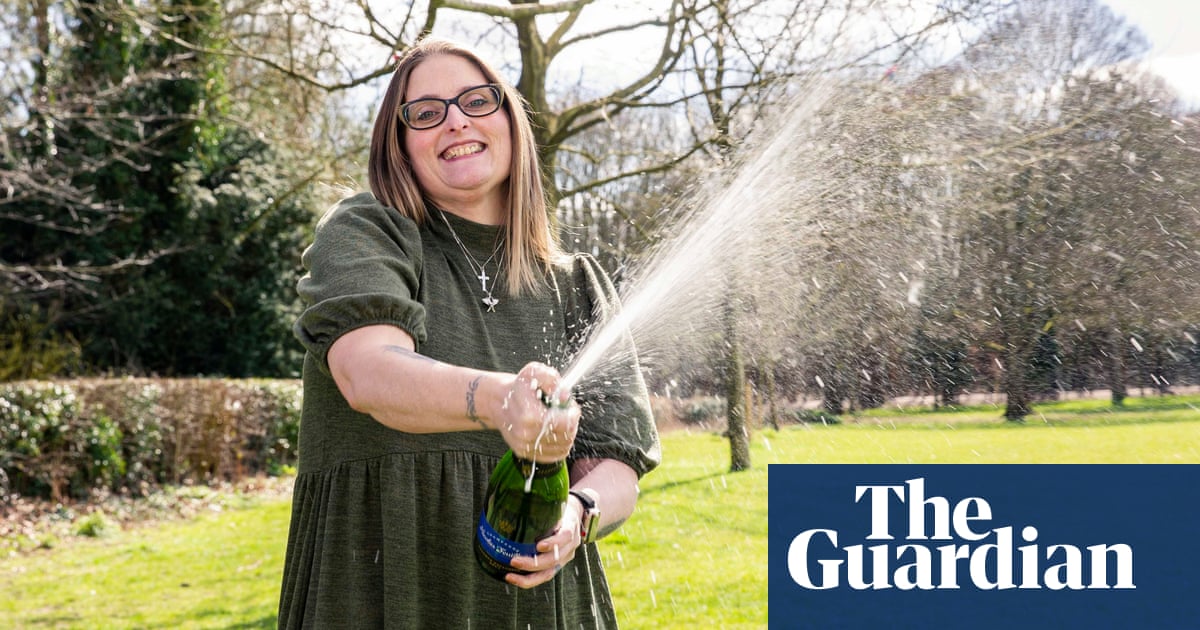 The competition to win a 10-year licence to run the National Lottery has been postponed for a second time, signalling a potential £42m windfall for the incumbent operator Camelot, which is already under scrutiny over the amount of profit it makes.

The Gambling Commission said it had extended the timeline after “representations” from the bidders, which include Camelot, the media tycoon Richard Desmond’s Northern & Shell, Czech-owned Sazka Group and Italian firm Sisal, which is working with BT.

The delay means the new licence will start six months later than planned, on 1 February 2024, resulting in significant extra earnings for Camelot.

MPs on the digital, culture, media and sport (DCMS) select committee opened an inquiry last month into the lottery licence competition, including the regulator’s stewardship of the process.

The committee said it was responding partly to criticism that the amount of money raised for good causes had not increased at the same rate as Camelot’s profits.

National Lottery sales hit a record £8.37bn in the year to the end of March, with the vast majority of the money returned to winners or given to good causes.

Camelot says its profits amount to about 1% of revenue from weekly draws, online instant-win games and scratchcards, indicating that it is in line for nearly £42m in extra profit before the new licence begins, if sales continue at the same rate.

The winner of the 10-year licence will be announced in February next year.

All of the bidders are understood to have been keen to see the process delayed, amid a higher than expected degree of complexity in the back-and-forth process by which they submit proposals to the Gambling Commission, which then offers feedback.

At least one bidder is understood to have asked for a delay because it was affected by Covid-related international travel restrictions.

“Our job is to run the best competition we possibly can – one that is open and fair and results in the best outcome for players and good causes,” the commission said.

“We want to appoint a licensee that can build on the National Lottery’s legacy and find new opportunities for a sustainable and successful future.”

A Camelot spokesperson said: “We remain focused on continuing to build on four years of successive growth, which has seen us achieve record sales, and delivering even more money for good causes.”