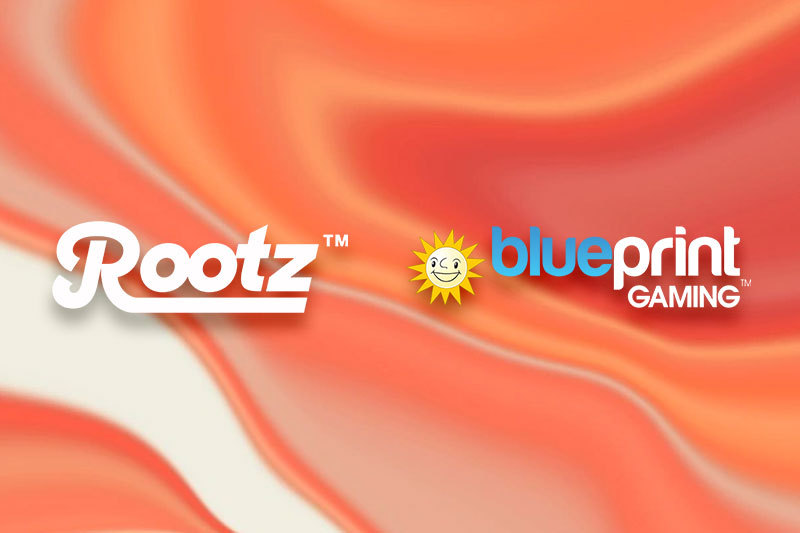 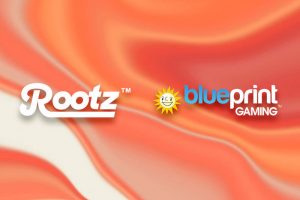 As part of that recent deal, Blueprint has provided the operator and its brands, including Wildz, Caxino, and Wheelz, with access to its extensive and ever-growing games portfolio. The studio’s hugely popular creations can thus now be reached by a wider audience.

The studio’s partnership with Rootz covers its popular series of Megaways titles, including Buffalo Rising and Diamond Mine. Players across the casino operator’s brands can also play Blueprint’s extremely successful branded online slots such as Rick and Morty Wubba Lubba Dub Dub and The Goonies.

Over the next few months, Blueprint will also be delivering new titles across Rootz’s brands, including the upcoming new The Goonies Return slot, the highly-anticipated sequel to the original award-winning game inspired by the classic 1980s film.

Formed in 2018, Rootz has quickly established a leading position in the online casino industry. Its proprietary platform has been designed and built with focus on automation and delivers fast and stable performance across the above-mentioned brands.

Of their recent alliance with Blueprint, Rootz Chief Operating Officer Tony Kjaldstrom said that they have worked hard to build a “robust and flexible platform that powers great online casino experiences” across their brands, and that this new deal with “one of the industry’s biggest slot developers” has significantly enhanced their offering.

Rootz’s COO further pointed out that they are thrilled to be working with Blueprint and be delivering the studio’s “quality slots” to their brands and that he is sure the studio’s content will be appreciated by their players.

Blueprint Director of Key Accounts Samuel Häggblom said that it is amazing to see their products go live with the Rootz platform and the online casinos powered by it in a move that enables the content provider to strengthen its presence across Europe.

Mr. Häggblom added that Rootz’s brands have “formed an impressive customer base” over the past several years and that with this new deal “more players than ever before” will gain access to Blueprint’s “engaging suite of games.”

This is the latest of a host of big announcements made by the studio in recent weeks. News emerged not long ago that it has teamed up with online gambling software provider SOFTSWISS to integrate its suite of online slots onto its new partner’s SOFTSWISS Game Aggregator. That earlier partnership is too set to significantly strengthen Blueprint’s presence across various important markets.

BLACKJACK CARD COUNTING CHALLENGE! Card Counters VS a Gambler
🟣 We Gambled on Ultimate Texas Hold em in Las Vegas! With @Debbie Loves Slots #poker #slot500club ​
Tried the $30 Bet on PRIZE POOL and Hit THIS!!
ARE YOU RECORDING?..YA! ⫸ $50/BET BONUS!
Why is everyone so HAPPY except PHIL? 😥 #Shorts