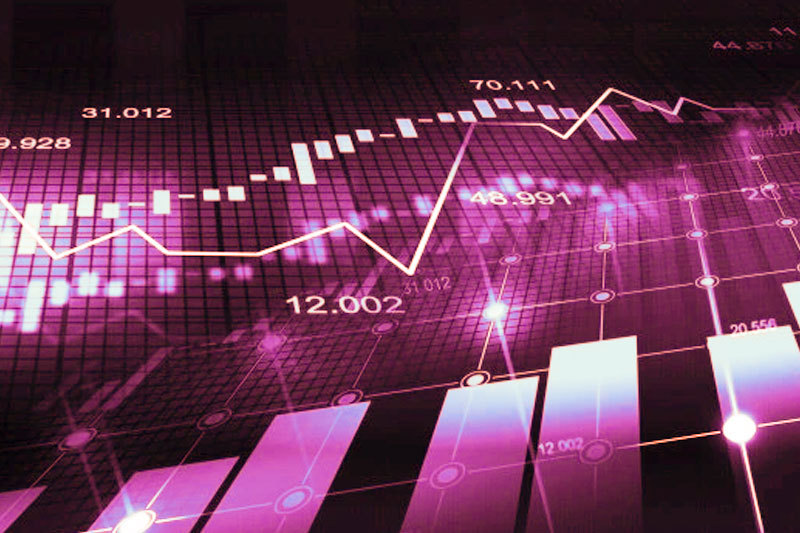 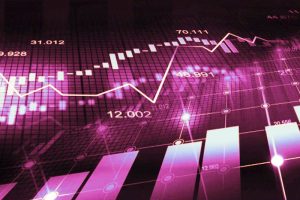 Genting Malaysia (GENM) has opened the financial floodgates just a crack for its wholly owned subsidiary, Genting ER II (Empire Resorts) by authorizing up to $150m In series L subscriptions. The cash infusion should help the Delaware corporation with properties in New York state repay debts and prepare for increased footfall and new revenues with mandatory COVID-19 restriction lifted.

Fitch Ratings bumped Empire up to B+ on the news. The cash injection is seen as helping the firm achieve optimal capital structure and augment the long-term financing plan. Some of the funds will be used to pay down some of the current debt of about $365m. The action also encouraged Fitch to raise Empire’s outlook from negative to stable.

The company said in a statement filed with the Malaysian stock exchange, Bursa Malaysia: “The Board wishes to announce that GENM’s indirect wholly-owned subsidiary, Genting ER II, a Delaware company, had on October 11 2021 entered into a Subscription Agreement to subscribe for up to USD150m of additional Series L. The proceeds from the Series L will be utilised by Empire to facilitate its long-term financing plan.”

Adding to More Than $1B Invested So Far

According to Forbes, Genting Malaysia, along with its controlling shareholder, Lim Kok Thay have invested in Empire Resorts to the tune of over $1b so far. Lim’s Kien Huat Realty owns 51% of Empire while Genting Malaysia holds the remaining 49%.

One of the company’s New York properties had only been open a short time when New York businesses were shut down in response to the Covid-19 health emergency. Resorts World Catskills was idled for five months.

Revenue recovery has been steady and strongly on the rise since the $1.2b resort, casino, and nearby raceway reopened in phases from September 2020 until restrictions were fully lifted in June 2021.

Second quarter EBITDA (earnings before interest, taxes, depreciation, amortization, and stock option costs) has rebounded to $3.5m, but the parent company is still posting losses showing about $200m in the red for the first half of the year – about 64% of the red ink on paper at the end of 2H 2020.

“The proposed equity injection will also allow Genting Malaysia to reinforce its position and grow its market presence in the New York State gaming market by leveraging synergies between Resorts World New York and Resorts World Catskills,” The filing stated. “There will also be joint marketing initiatives with Genting’s Resorts World Las Vegas integrated resort that recently opened in June.”

Another recipient of the funds will be Orange County, New York’s Resorts World Hudson Valley, a $32 million project in Newberg, NY that has been approved by local planning officials. The 90,000 sq. ft. EGM casino will be located less than 50 miles from Resorts World Catskills in Sullivan County. That venue will see about 1,300 electronic gaming machines and a Bar360.