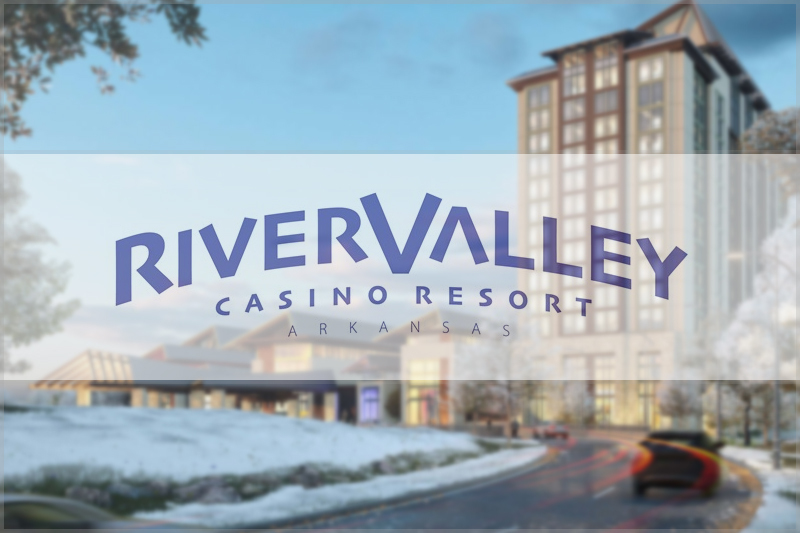 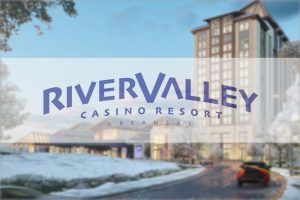 Gulfside Casino Partnership has tapped a joint venture between Nabholz Corp. of Arkansas and Mississippi-based AnderCorp as the general contractor that will oversee the development of its proposed $254 million casino resort in the Pope County City of Russellville in Arkansas.

The multimillion-dollar project has long been stuck in a legal limbo over the award of the casino contract to Gulfside, but it eventually gets developed, the proposed River Valley Casino Resort will feature an 80,000-square-foot casino, 500 hotel rooms, multiple dining outlets, and outdoor spaces.

The hotel and casino complex is expected to generate 1,500 permanent jobs and to annually contribute just under $30 million in gaming tax revenue.

Of their partnership with AnderCorp, Nabholz incoming CEO Jake Nabholz said that they are looking forward to working with the other company as well as with local subcontractors and vendors to “help build this economic engine for our state.” Mr. Nabholz added that they anticipate a successful project because of the “similar attributes and cultures” his company and its partner boast.

AnderCorp President and CEO Roy Anderson III said that he knows the co-owners of Gulfside Casino Partnership for more than four decades and that their planned casino resort will be a “testament to their commitment to being a strong community partner to Russellville and the entire River Valley.”

An amendment to the Arkansas Constitution approved by state voters in the fall of 2018 authorized the Arkansas Racing Commission to issue licenses for Las Vegas-style casino gaming to be conducted at the existing Oaklawn Jockey Club in Hot Springs and Southland Racing Corporation in West Memphis as well as at new properties in Pope and Jefferson Counties.

The Jefferson County casino – Saracen Casino Resort – is up and running. However, the Pope County facility has been locked in litigation because of a dispute between Gulfside and the Arkansas Racing Commission and the Cherokee Nation Businesses, which too sought to be awarded the Pope County casino license.

The Racing Commission issued the license to Gulfside in the summer of 2020, but is now challenging the awarding of the contract.

The Arkansas Supreme Court is being asked to rule on the matter. Final briefs were submitted before the court on August 9. The court rejected oral arguments and is now set to head back into session on September 9.

At issue is a letter of support written by former Pope County Judge Jim Ed Gibson at the end of 2018 and 10 days before he left office. In that letter, Mr. Gibson lent his support for Gulfside’s project.

Five bidders vied for the Pope County casino license, but the Racing Commission rejected all five proposals in May 2019, saying they all lacked letters of support. Gulfside was told that its application was invalid because the letter of support had not come from a current elected official.

The developer challenged the commission’s decision in Pulaski County Circuit Court and Judge Tim Fox ruled in its favor. As mentioned earlier, Gulfside was awarded the license in July 2020.

However, the Arkansas Supreme Court vacated Fox’s ruling this past February and remanded the case back to the Court Circuit Judge, who again ruled in Gulfside’s favor. The issue is now back with the state Supreme Court where the Arkansas Racing Commission is pushing to invalidate the Pope County license while the Cherokee Nation Businesses is looking to have its Legends Resort & Casino proposal picked.