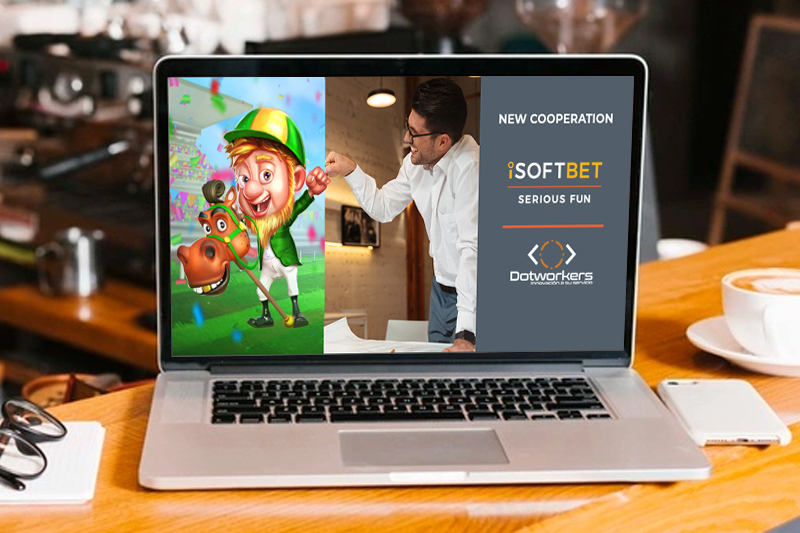 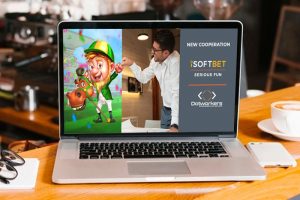 Online casino games maker and supplier iSoftBet is set to significantly expand its LatAm presence thanks to a recently signed commercial deal with Dotworkers.

Founded in 2016, Dotworkers is an iGaming platform provider that is focused on the lucrative Latin American region.

This new partnership between the two companies will see iSoftBet integrate its entire suite of online slots with Dotworkers’ iGaming solution. The latter’s customers will thus gain access to the major supplier’s fast-expanding ranges of Megaways and Hold and Win titles, including recent release Wild Hammer Megaways.

As mentioned earlier, iSoftBet’s latest commercial deal will help the company significantly expand its and its content’s presence across Latin America. News about the supplier and aggregator’s partnership with Dotworkers emerge on the heels of similar alliances with regional operators bwin, Luckia, and Zamba, among others. These provide their services throughout South America, which means that iSoftBet’s games can easily be accessed by a wide and fast-growing audience from the region.

iSoftBet is currently licensed in more than 20 jurisdictions, including a number of LatAm ones. The company says that its ongoing expansion across regulated territories comes as a testament to its strong approach to compliance.

A Fantastic Platform to Expand Footprint

It should also be noted that iSoftBet’s partnership with Dotworkers will provide the content maker and supplier with access to markets like Peru, Venezuela, Paraguay, and Chile.

Commenting on their latest important agreement, iSoftBet Head of Business Development Lars Kollind said that Latin America represents an “incredibly exciting opportunity” and that they are delighted to be able to further their footprint in the above markets after teaming up with Dotworkers.

Mr. Kollind went on that their new partner’s comprehensive iGaming solution is used and enjoyed by operators in the four countries and will offer iSoftBet a “fantastic platform to reach more players than ever before.”

The official also noted that they are “extremely proud” of their portfolio and are eager to see how their gaming titles are received by players from across Latin America.

Dotworkers is the latest in a host of important partners the supplier has secured in recent months. In June, iSoftBet unveiled a partnership with BetOle and Lobbet to provide them with access to its entire slots library and grow its presence in Serbia and Montenegro.

It was also not long ago when iSoftBet added Winfest to the growing list of online casinos offering its content.

In separate big news, iSoftBet revealed that it has been licensed by the Hellenic Gaming Commission to provide its games to operators in Greece’s recently reorganized online casino market.