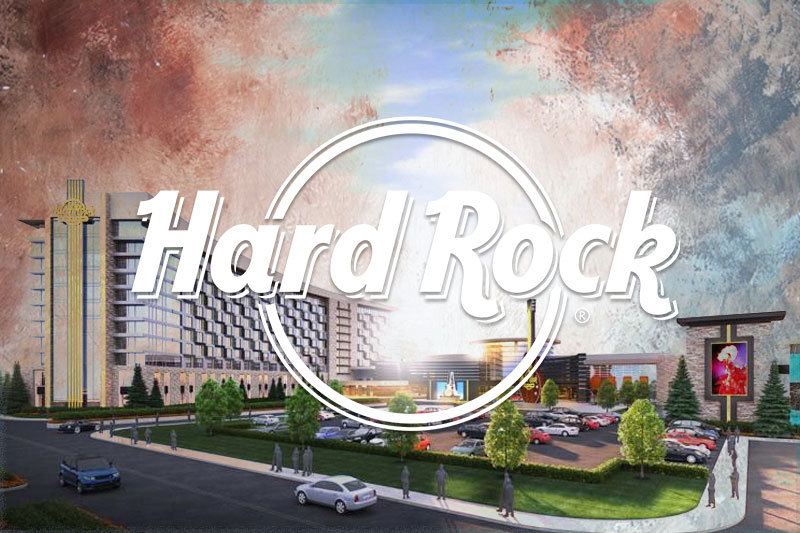 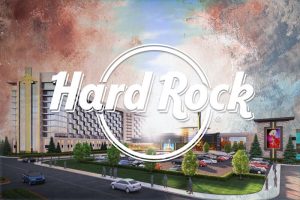 The Tejon Indian Tribe has announced the design and construction firms that it has tapped to work on its proposed $600 million casino near Highway 99, just south of the California City of Bakersfield.

In a news release published this Monday, the tribe announced that Los Angeles-based company The PENTA Building Group will serve as general contractor and Las Vegas-based Klai Juba Wald has been hired as the primary architect.

Friedmutter Group Architecture & Interior Design Studios, which too is based in Las Vegas, has been selected as the design architect and interior designer. All three companies boast considerable experience in designing and building casino and hospitality facilities.

The Tejon Indian Tribe secured federal recognition in 2012. It has since then been looking to build a hotel and casino resort in partnership with Florida-based gaming and hospitality powerhouse Hard Rock International, owned by the Seminole Tribe of Florida.

In January, the tribe received long-sought federal approval of the site it plans to develop the complex on. The US Department of the Interior also allowed gaming to take place at the location. The fate of the project now lies with California Gov. Gavin Newsom, who must concur with the decision within a 12-month period after it was first issued.

If he concurs with that decision, the Interior Department can take 306-acre of land into trust for the Tejon Indian Tribe’s benefit. The tribe plans to build its casino complex on 52 acres of the larger portion of land.

Unionized Construction Workers to Handle at Least Part of the Project

While the tribe did not name all the companies that will help with the property’s construction, it suggested in its press release that at least part of the job will be handled by unionized workers from the host Kern County.

If Gov. Newsom concurs with the federal government’s decision, construction is tentatively expected to begin within a year and to take around 18 months to complete.

The Tejon tribe and Hard Rock plan to build a hotel and casino resort with a 166,500-square-foot gaming floor and an 11-story hotel with 400 rooms. The complex will also include a spa and fitness, 13 food and beverage facilities, a concert venue, and “the largest conference and meeting space in Kern County.”

It has also become known that live entertainment will be a key component at the new property, just as it is at all Hard Rock-branded resorts around the nation.

Aside from the main resort, the tribe has also designated an adjacent 22-acre site for an RV park.

Tribal officials have promised the mega-scheme will have a significant positive impact on Kern County’s economy. Construction is expected to generate 900 jobs, while the resort will employ more than 2,000 people once fully operational.

BLACKJACK CARD COUNTING CHALLENGE! Card Counters VS a Gambler
THE MOST CHILL BLACKJACK SESSION… BUT WE GET TO $90,000!! (Highlights)
A Roulette Strategy You Can Play All Day + Comps
♣️ SPANISH 21 BLACKJACK – 😲 MY FIRST TIME! #blackjack #casino #slot500club
🟣 We Gambled on Ultimate Texas Hold em in Las Vegas! With @Debbie Loves Slots #poker #slot500club ​