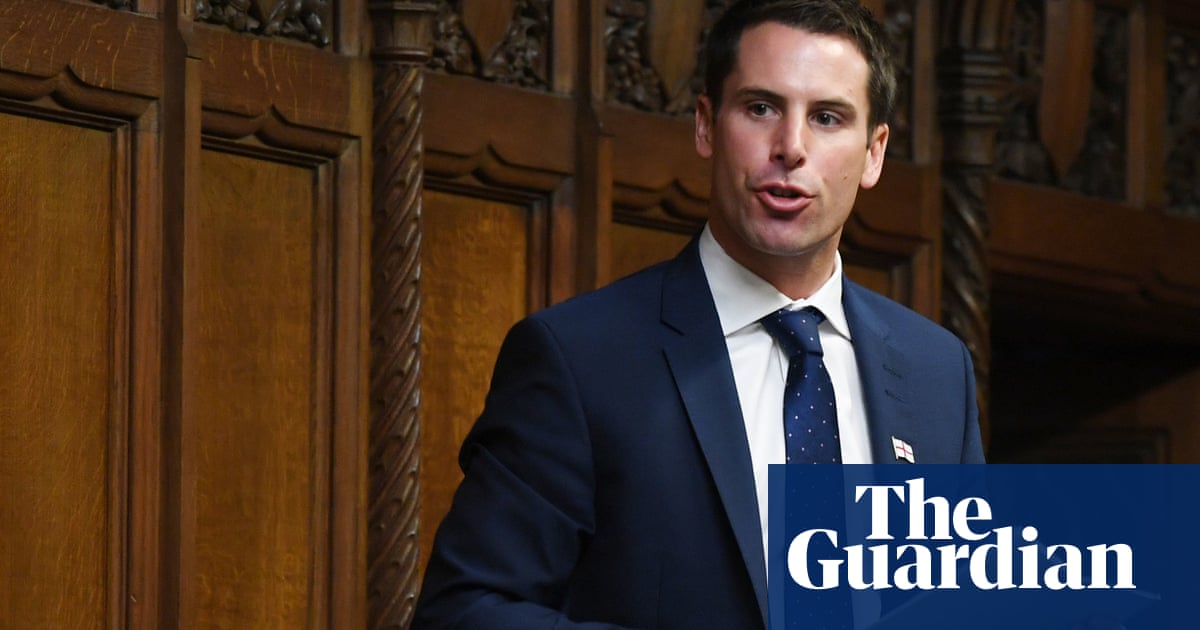 Seven Tory MPs and two of Keir Starmer’s frontbenchers took free hospitality from betting and gambling companies worth thousands of pounds in order to attend Euro 2020 football matches, the official register of interests has shown.

The seven Tories included Esther McVey, the former work and pensions secretary, who accepted a £3,457 ticket to England v Denmark, and the Blackpool South MP Scott Benton, who racked up almost £8,000 worth of hospitality from various companies for England football games, as well as hospitality at Wimbledon and Royal Ascot.

The gambling and betting industry hosted the MPs at a time when the government is undertaking a comprehensive review of the Gambling Act to consider further restrictions on their advertising. Some MPs raised concerns during the Euros that gambling companies had been advertising heavily during the tournament.

Three Tory MPs, Graham Stuart, Stuart Andrew and Ben Bradley, were all given tickets to England v Germany at Wembley with hospitality worth £1,961 by Power Leisure.

Laurence Robertson, the Tory MP for Tewkesbury, declared three separate freebies from companies and an industry body linked to gambling. He had the £3,457 package from Entain at England v Denmark; hospitality worth £2,800 from the Betting and Gaming Council at Royal Ascot; and another event at Sandown racecourse hosted by Coral bookmakers worth £300.

No MPs have yet registered hospitality for the Euro 2020 final, in which England lost to Italy on penalties, so a string of further declarations is likely at the next publication of the MPs’ register of interests.

Last week, the Labour MP Charlotte Nichols defended taking a freebie from Heineken after tweeting a picture of herself next to the Tory MP Mike Woods at the England v Denmark match. The latest register shows that a staff member of the Conservative MP Alberto Costa also attended the game courtesy of Heineken. The ticket was worth £595.

Fans have expressed frustration at not being able to get coveted tickets and their high price, while VIPs, celebrities and dignitaries have enjoyed corporate hospitality.

The government set out how it was exploring the case for further online restrictions and overhauling the powers of the Gambling Commission last year. Protections for online gamblers in areas such as stake and spend limits, advertising and promotional offers and extra protections for young adults will be examined.

Matt Zarb-Cousin, the director of the Clean Up Gambling campaign, said: “While the government reviews our gambling laws, it’s no surprise to see the betting industry on a charm offensive. Thankfully the vast majority of MPs are in favour of gambling reform, but legislators should think twice about accepting hospitality from a sector that derives the majority of its profits from people experiencing harm.”

Davies and Robertson have previously been hosted by betting companies and spoken up for the gambling industry.