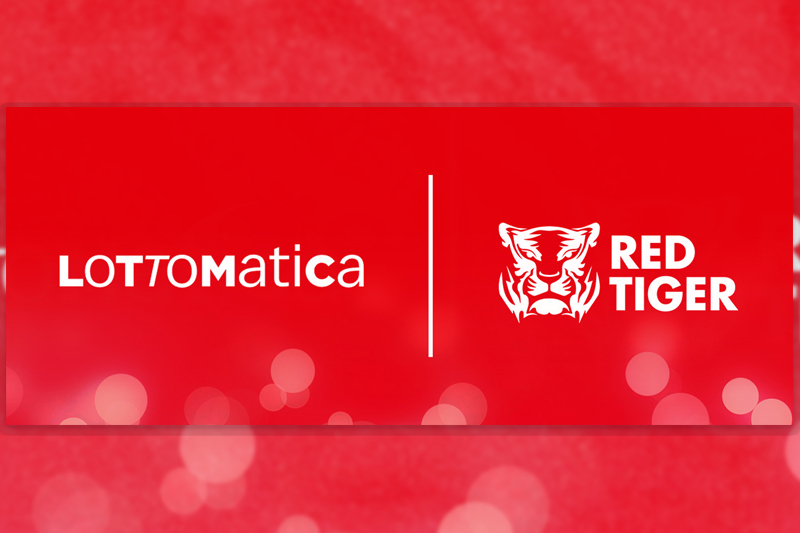 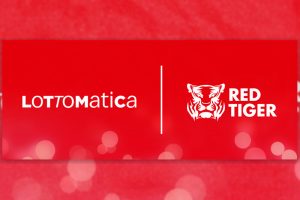 As part of a supply deal between the studio and the major online casino and sports betting operator, Lottomatica’s gaming platform is now offering a selection of Red Tiger’s most popular gaming titles.

This initial roll-out will be followed by the integration of further games from Red Tiger’s acclaimed portfolio onto Lottomatica’s platform. Customers of the Italian operator will also be provided with access to the studio’s daily and progressive jackpots.

Red Tiger is a game development specialist that boasts an award-winning portfolio of original online slots and a flexible toolkit for operators offering advanced profit and retention driving capabilities. The studio was formed in 2014 by a team of industry experts who all have a proven track record of casino games building in Europe and Asia.

Great to Be Live with a Progressive Operator

Commenting on their latest important partnership, Evolution Commercial Director Gavin Hamilton said that it is great to go live with a progressive gambling operator like Lottomatica and that this integration marks another important milestone in Red Tiger’s continued push into the lucrative Italian market.

Mr. Hamilton went on to add that the initial batch of games that Lottomatica has launched are all proven hits and that “with more on the way, there’s lots to look forward to for players, no matter what type of game they enjoy playing.”

Lottomatica Managing Director of Digital Alessandro Allara said that the addition of “some of the industry’s best content” represents a real boost and enables them to take a new leap forward in equipping their iGaming platforms with “incredibly innovative and engaging products.”

He further noted that he has “every confidence our customers will enjoy the new games from Red Tiger.”

Lottomatica itself has recently become part of the gambling industry’s ongoing M&A frenzy. News emerged last December that gambling company Gamenet, backed by US buyout firm Apollo Global Management, would acquire Lottomatica from its former owner IGT in a €1.1 billion deal. The transaction closed in May.

Gamenet said at the time that they would work hard toward turning the new Lottomatica into a market leader in Italy’s regulated gambling space.