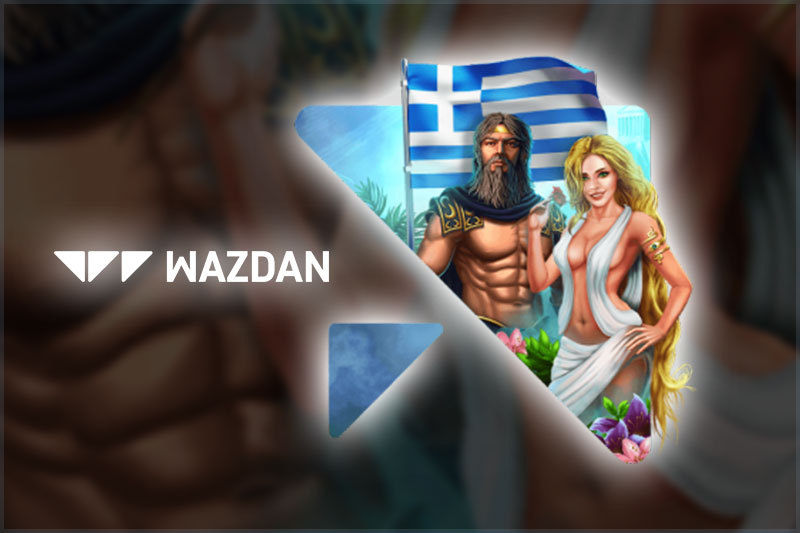 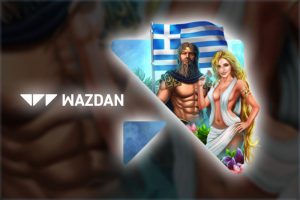 Online slots maker Wazdan has recently obtained a license from the Greek gambling regulator that allows it to enter the local iGaming space.

The company has been granted a Manufacturer A1 Suitability license by the Hellenic Gaming Commission under Greece’s recently revised gambling rules and regulations.

Wazdan’s newly issued Greek license marks the 16th jurisdiction its products have been licensed or certified to be provided in. It will enable the leading game development studio to provide a vast array of its innovative content to Greek players via locally licensed operators.

The provider is gearing up preparations to soon launch a selection of its products, headlined by its hugely popular Hold the Jackpot titles and Power of Gods series, including Power of Gods: The Pantheon. Wazdan’s all-time top performers 9 Lions and Larry the Leprechaun are too set to become available in Greece.

The country’s new gambling regulations took effect on August 1. In preparation for the opening of Greece’s reorganized market, the Hellenic Gaming Commission opened the license application process for interested operators and content supplier in October 2020.

The agency began issuing licenses to the approved applicants earlier this year. Wazdan is the latest of a host of fellow industry suppliers to have been given the green light to enter Greece’s online gaming space, with Yggdrasil, 1X2 Network, and Red Rake Gaming being just a handful of the others to have recently been issued licenses.

Delighted to Receive a Greek License

Commenting on their latest big milestone, Wazdan Chief Commercial Director Andrzej Hyla said that they are delighted to receive their Greek license as they continue to focus on expanding their footprint across regulated markets.

Mr. Hyla went on to note that they are very proud to receive their 16th independent market certification and are “very eager to see how our games are received in this exciting market.”

News about Wazdan’s upcoming Greek debut emerge shortly after the company ventured into two other important regulated territories. In late August, the studio announced that it has introduced 30 of its online casino titles in the Belarusian online gaming market with locally licensed brand GG.by. The provider’s Belarusian debut came shortly after its content was certified by the country’s competent regulator.

In July, Wazdan celebrated its entry into Switzerland’s digital gambling space through a partnership with local operator Swiss Casinos. The company obtained the necessary certification to make its first foray in the Swiss market in October 2020.

It was also not long ago when Wazdan secured certifications to enter the regulated markets of New Jersey and Colombia as it looks to expand its presence in territories across the pond.